Scars on the skin are a common problem that is believed to affect one hundred million people annually. Scars can impact not only one’s physical and aesthetic appearance but can cause considerable social and psychological consequences. Very deep scars can also have an impact on one’s quality of life.

Our focus lies in customizing treatments to suit your individual medical and cosmetic needs. If you would like to schedule a personal consultation with Dr. Shirazi, please feel free to reach out to us for further assistance. 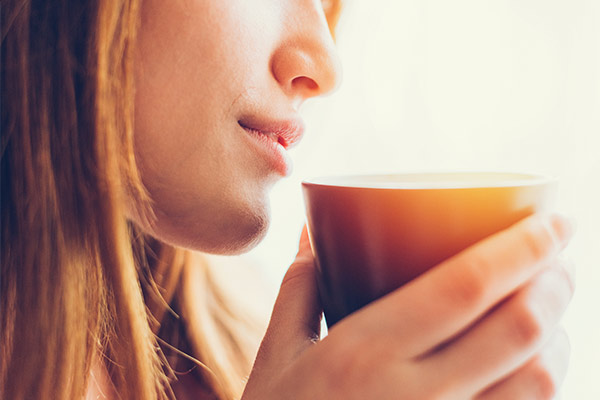 Why do scars appear?

Any injury or damage to the skin layers is followed by the natural healing process that includes scar formation.

Wound healing is a natural restorative response to tissue injury. The systematic process initially begins with inflammation, and then transitions to the formation of new tissue and finally ends with collagen forming tight cross-links to other collagen and with protein molecules, increasing the strength of the scar. The balance of collagen can sometimes be impaired during this process with either too little or excess collagen. Excess collagen forms a raised scar called keloids.

Traditional treatments for scars included dermabrasion, topical treatments, surgery or steroids. For those who want to avoid surgery and are looking for a faster remedy, one of the most convenient and effective ways to minimize scars is with the use of a laser.

How does laser scar removal work?

If you are bothered by any type of scar, schedule a consultation with Dr. Shirazi at our laser clinic. We use a wide range of sophisticated and advanced laser techniques to remove unsightly scars and restore a more youthful and radiant skin texture.

During the initial consultation, a thorough scar assessment is done that is the basis for accurate diagnosis and for recommending an appropriate course of treatment with laser technology. We will also evaluate any symptoms or pain experienced by the patient and will determine the severity of the case and the extent to which the scars are affecting one’s quality of life. 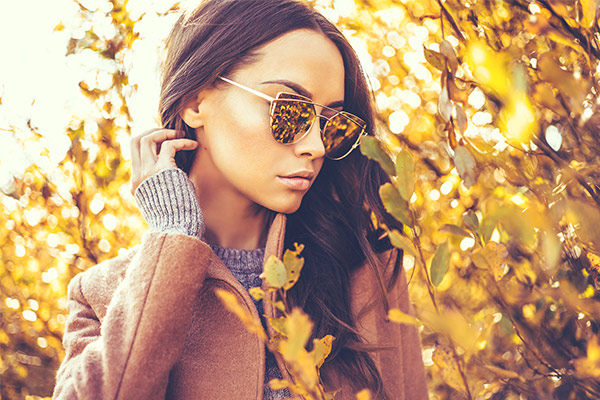 Laser resurfacing: The two types of lasers most commonly used in laser resurfacing are carbon dioxide (CO2) and Erbium. Each laser vaporizes skin cells damaged at the surface-level.

In this technique, the top layer of the skin, that has scars, is removed using a high powered laser. At the same time, the laser is used to sculpt and remodel scar tissue using customized settings based on the type of scar and location on the body.

The procedure is performed in our surgery center as an outpatient procedure. The area may be numbed with a anesthetic cream to make the procedure comfortable. The doctor uses a handheld device that is passed over the scars to resurface and remodel the tissue. The laser beam is used for sculpting and may be followed by application of scar medication to enhance the effect of the treatment. The CO2 laser, which is a powerful laser, can penetrate into the skin deeply and is useful in removing deeper and thicker scars.

The second laser, called Erbium YAG, is recommended for more superficial scars. This laser causes fewer side effects, such as swelling, bruising, and redness, so your recovery time should be faster than with traditional CO2 laser resurfacing. This technique needs less sedation as well. Dr. Shirazi often times uses both lasers depending on scar type.

Some risks associated with ablative lasers include:

This technique uses precise minute light beams to achieve deep penetration into the skin. The device delivers a laser beam divided into thousands of microscopic treatment zones that target a fraction of the skin at a time. Microscopic holes are created at the site where the laser removes skin cells. These holes break down the old skin cells and stimulate collagen inside the inner layers. Collagen helps regenerate new skin while tightening and smoothing the skin.

You will be given a topical anesthetic and this is effective in preventing pain. There is very little if any downtime and patients usually experience a fast recovery. Any minor swelling or redness disappears within a few days.

The doctor will determine the number of treatment sessions needed to completely treat the scars.

In this technique, the infrared laser is used to get to the inner layers of the skin to stimulate collagen. This laser is far less invasive than ablative treatments. They work by heating up the targeted tissue, without actually destroying it.

This laser treatment stimulates your body’s collagen production, filling in unwanted skin imperfections such as fine lines or wrinkles. Because this procedure is not as invasive as ablative lasers, multiple treatment sessions will be necessary to achieve modest clinical results. However, patients benefit from almost no downtime and the risk of undesirable side effects is greatly reduced.

If you are interested in finding out more about the different laser scar removal options available to you, contact us to schedule a consultation.

*The content/images on this website are not a guarantee of individual results. Individual results may vary. The information provided on this site is for general informational purposes only, and does not replace the need for a formal consultation with a physician before undergoing treatment.
Privacy Policy >> | La Jolla Online Marketing & Web Design by S3E | © La Jolla Dermatology & Laser Surgery Center. All rights reserved.